Naturism (FKK) in its most classical form

This is traditionally the most common practice of naturism. Lying in the sun, playing in the sand, cooling off in the water in between, and swimming a few metres – these are pure summer pleasures. At the seaside, you will take a nude beach walk and collect shells, walk through the dunes, play badminton or beach volleyball or throw frisbees.

Why should you omit swimwear?

Because it pinches, is annoying, and above all unnecessary – and because wet clothes on your body easily make you sick.

Pleasure in the nude 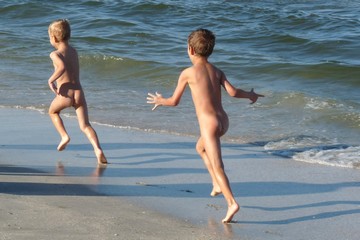 Whether walking along the beach or digging in the sand and building castles, whether splashing around in the water or swimming a few lengths – without annoying bathing clothes, the joy is really great and the pleasure perfect!

Vacation at a naturist camp 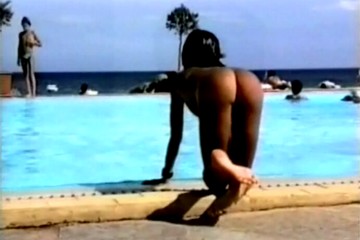 There are true paradises for naturists around the Mediterranean like this one here on Corsica. Often, these parks are located directly by the sea and offer beach adventures in addition to the pool fun right next door.

Many beach sections and some lakes are declared as official naturist areas and marked by signs. There, nude bathers and naturist interested in getting the same tan all over their body are mostly to themselves. The only ones, who may have a personal problem with nudity, are a few non-naturists, who prefer to stay dressed. 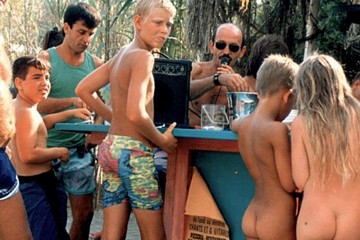 At many bathing sites, nude bathing has become commonplace, although there is no official declaration as a naturist area. Over the years, this has resulted in a certain customary law, which can certainly be invoked in case of doubt.

Where it is not yet customary, two are usually enough to start with, and soon imitators will join in: Being in the nude is also contagious! And already a small "textile-free zone" has been created again on a lake previously used only for clothed bathers. It is difficult to start off alone as an individual and sometimes meets with incomprehension.

An example of peaceful coexistence of textile wearers and nude bathers is the Silbersee at Haltern. On the west shore the clothes wearers gather, on the north shore the nude people. In between, a transition zone is automatically formed, which is used equally by both groups. Often families, where father and daughters are nude, mother and son with bathing clothes – or vice versa – also rest here. 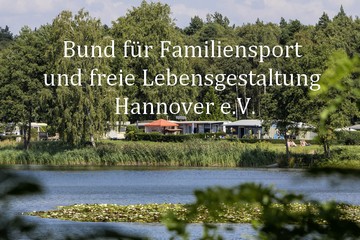 There are naturist associations in many larger cities in Germany or in their surroundings, which have come together to form the "Deutscher Verband für Freikörperkultur (DFK)" [en: German Association for Naturism]. The federation is divided into several regional associations and is in turn associated with other national federations in the International Naturist Federation (INF / FNI).

In the associations, people have found together, who are united by the common attitude to naturist attitude and who were looking for a chance to practise it.

Many naturist associations have their own grounds with swimming pool, play and sports areas, and sanitary facilities, and sometimes even a clubhouse. The maintenance of these facilities is covered by membership fees and by entrance fees for day visits, which guests from outside the club have to pay in order to use the club facilities. Some clubs only accept members of another club or of the DFK / INF, others also accept guests, who are not organised in associations or the DFK.

Nude in an association – or without that 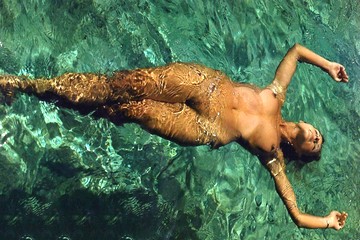 Like most clubs, naturist clubs are increasingly suffering from a lack of youngsters and an ageing membership. The reason for this is, among other things, that a general club fatigue has become widespread. Especially for naturist clubs, however, it is crucial that the tendency of the population in favour of practising naturism has clearly decreased over the last 30 years – especially young people do not dare to do naturism.

In addition, there are far more opportunities today than in the past without a club, to be nude in nature and to indulge your body with air, light, and water: sauna parks with outdoor areas and swimming pools, adventure spas with nude bathing days, as well as many official or tolerated nude bathing areas at lakes or ponds throughout Germany, naturist holiday destinations and campsites.

Borders between club members and non-organised naturists do not exist (anymore): Many naturists are members of a club or directly of the DFK, and many club members take part in nude activities in nature. 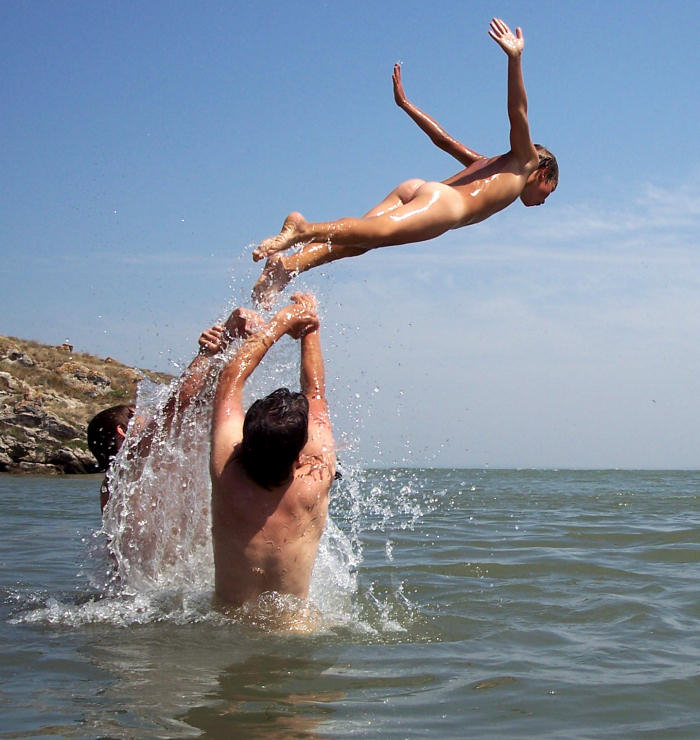 Is swimming in the nude also something for me?

Nude bathing and swimming in the nude, combined with a nude stay on the beach, is so widespread that the question “Is this something for me too?” is almost unnecessary. After all, there is (almost) nothing else in the world, that is as absurd as swimwear. 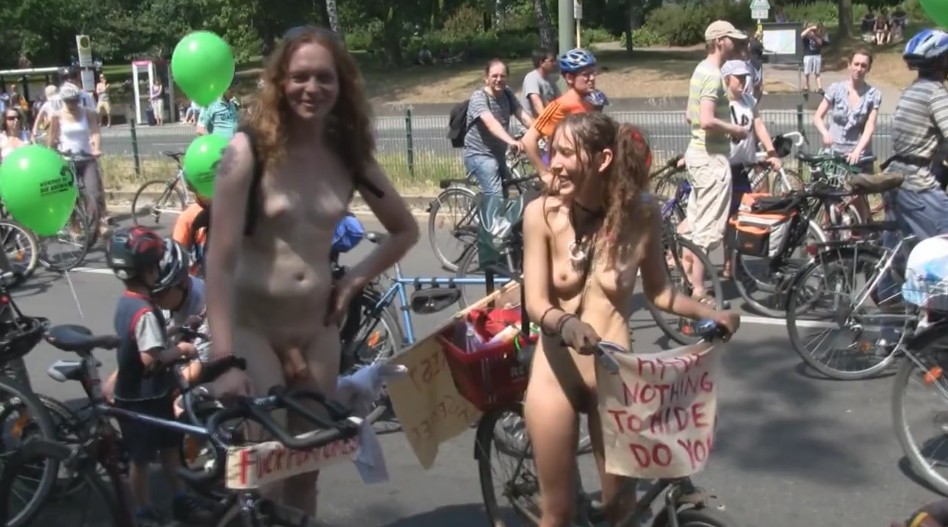 I've nothing to hide – do you?

At a beach or a naturist lake, you are immediately among so many equals, that you quickly feel, as if you have been always there. And that is actually the open secret of the nudes: They are simply natural normality.

Your first step into your nude lifestyle …

… is the most challenging one! By the way, this was the case for all of us – even the most eager naturists of today have thought twice before the first time, whether they should participate and how it would work! But once the first step has been taken, the conviction grows very quickly, that you have done it right. Nobody has regretted it yet!

Concerning naktivities / nudevents already happened, you might browse regarding  and read some of them to get more information.

Also, you may inform yourself about scheduled naktivities / nudevents launching a   giving an overview or use the  to participate yourself. Pls take into account, that some initiators use the registration form, while others simply use e.g. e-mail.